Home » Four Island Escapes – Without Even Leaving the UK! 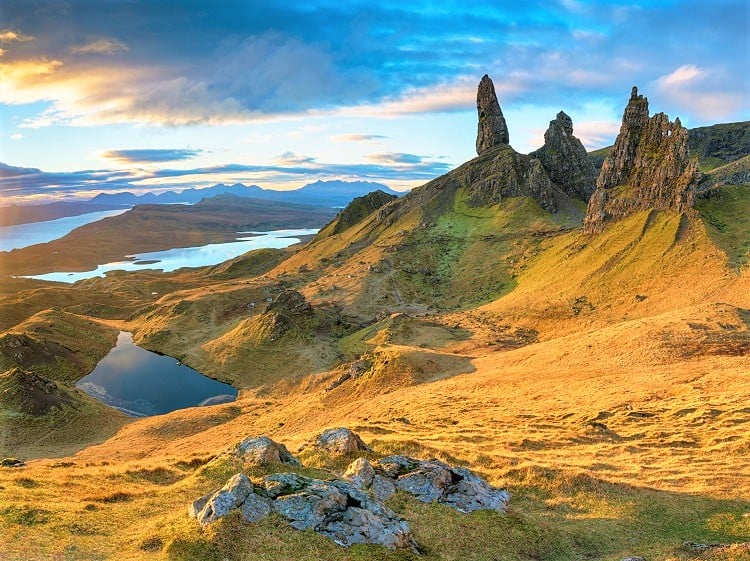 Is the possibility of not getting to travel overseas because of the fallout from the COVID-19 pandemic getting you down?

Well, don’t despair just yet. Because technically, you could travel ‘overseas’ for a holiday without even leaving the United Kingdom!

This corner of the world (including Ireland) is not known as ‘the British Isles’ for nothing, after all.

British Islanders don’t often think of themselves as an island nation, but in fact, the UK boasts no fewer than 6,289 islands, most of them off Scotland.

So if your definition of a holiday involves crossing a stretch of water somehow, you don’t have to feel down about the prospect of a staycation this year.

4 Best Island Escapes in the UK

While many of the UK’s islands are little more than inaccessible spits of rock, a good number offer some of the best scenery, hospitality, and, yes, beaches, the country has to offer.

So why not make the most of having to stay closer to home and find out exactly what ‘the British Isles’ are all about?

Here are just some of the UK’s must-see islands waiting to be explored.

Tucked away off the far north-west coast of Wales, Anglesey was historically revered as the last stronghold of the Druids, who kept their mysterious cult alive on the island just out of reach of the Romans.

Nowadays, the modern A55 North Wales coast road makes the once arduous trip to this western outpost very straightforward via the Menai Straits bridge, and as a result, tourism has become the island’s main industry.

For those seeking a traditional summer holiday, Anglesey has no fewer than 27 beaches to choose from, most of them sandy, ranging from popular wide-open expanses to hidden little coves where you might well be the only visitor, even in the height of summer.

Holy Island, a smaller mini-me to the west of the main island, is the location of Anglesey’s largest town, Holyhead, a major port where you can catch a ferry to Dublin.

With no fewer than 36 inhabited islands to choose from, it’s hard to recommend just one of the famous Hebrides archipelago off the west coast of Scotland as a holiday destination.

You could quite easily pick any of them and enjoy the trip of a lifetime, and for a range of different reasons.

But if pressed, it is hard to look beyond the Isle of Skye. The largest of the Inner Hebrides (Lewis and Harris in the Outer Hebrides is slightly larger), Skye offers some of the most dramatic scenery in the Scottish Highlands (which is saying something).

Compared to other Scottish islands, it also has the advantage of being accessible by road – and the trip up the A87 along Loch Alsh and onto the island via the Kyle of Lochalsh causeway has to rate as one of the UK’s great drives, by the way.

If you like holidays full of outdoorsy adventures, Skye is a dream come true. Make sure your rambling itinerary takes in the likes of the Old Man of Storr, the Quiraing, the Fairy Glen, Trotternish Ridge, the Kilt Rock waterfall, and the Black Cuillin peaks – some of the most amazing geological formations in the country.

For a more laidback way to soak up Skye’s stunning blend of mountain and sea, check out the Isle of Skye and Jacobite steam train tours. And, of course, don’t miss out on the Talisker distillery tour – you are in Scotland, after all.

If crossing a road bridge doesn’t cut it for you as an ‘overseas’ holiday, then you could of course look further west to the aforementioned Outer Hebrides. Or you could turn your attention north of the Scottish mainland to the Orkney Islands.

Another archipelago of 20 inhabited islands (and 70+ in total), Orkney ‘mainland’ (the largest island) is accessible via a 90 minute ferry from Scrabster near Thurso. The main reasons to visit the Orkneys can be summed up as history, scenery, and wildlife.

Orkney is famously home to some of the UK’s most significant stone age sites, including Skara Brae, the Stones of Stenness, and the Ring of Brodgar – all part of the Heart of Neolithic Orkney UNESCO World Heritage Site.

Ruled by Scandinavian chieftains until the 15th Century, the Orkneys are also a prime destination if you are interested in all things Viking.

If nature is more your thing, Orkney’s gently rolling hills are quite a contrast to the rugged mountains of the Scottish Highlands. Look out for sea eagles around the western cliffs, which plunge dramatically into the churning North Sea. And don’t miss out on the chance to take a boat trip to do a spot of whale spotting!

At almost the exact opposite end of the country to the Orkneys, the Isles of Scilly are another great travel-abroad-but-not-abroad option within the territory of the UK.

Nestled 28 miles off the south west tip of Cornwall, this tiny cluster of islands is much smaller than the other destinations included on this list.

They also offer altogether different charms – an almost sub-tropical climate, and the sandy beaches and pristine turquoise waters to go with it. But unlike some of the better-known holiday islands, you can think of, one of Scilly’s enduring charms is how peaceful and unspoilt it is.

Still off the main tourist industry radar, you could easily have a glorious stretch of golden beach all to yourself, even in the height of summer. It’s also a great place to spot wildlife, and if you like travelling by boat, hopping around between the five islands trying to spot seals and seabirds is an absolute must.

Inevitably in a list like this, there are even more great destinations we have left off than we have included.

You may be thinking, what about the Channel Islands or the Isle of Man, for example? Well technically, as Crown Dependencies, these islands are not legally part of the UK, which means there is no guarantee you will be able to travel to them as part of a ‘staycation’ this year.

Big Tip Before You Go:

Wherever you choose for a holiday, don’t book without covering yourself with UK travel insurance.

There’s still a high risk of cancellations due to COVID ruining your plans, so make sure you protect yourself against financial losses. View more here. 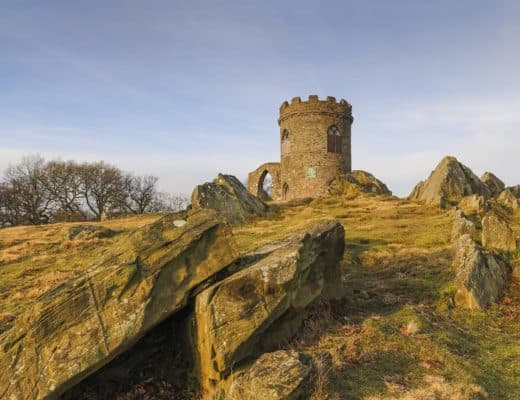 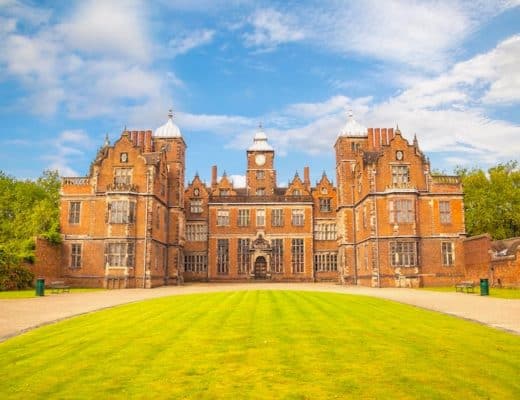 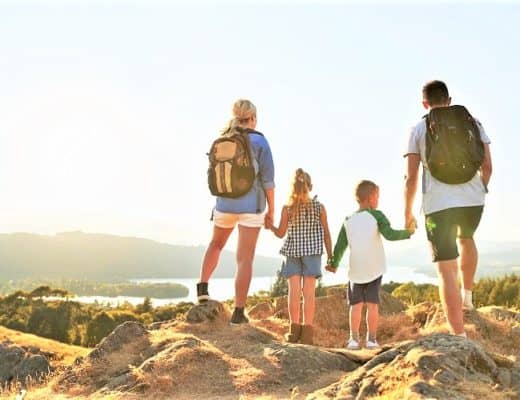 The Most Beautiful National Parks in Britain