8 Interesting Things About Kiwi Country You May Not Know Of 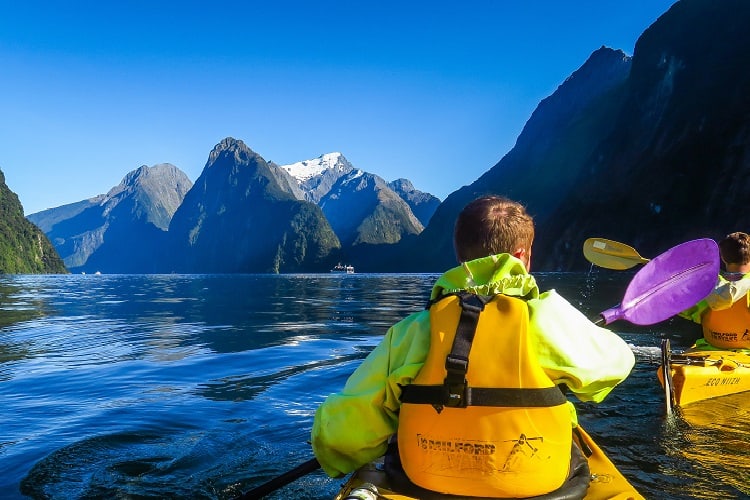 The world is full of interesting and beautiful places, and New Zealand is certainly one of them. So, if you are planning a vacation with your family, then you can’t go wrong with the kiwi country.

That said, there are some interesting things that you may not know about this place.

8 Things You Need to Know About NZ

The following are the eight of the most important thing that you might need to know before you venture out to New Zealand:

1. There is Only One Mammal Native to the Country

Before New Zealand was inhabited and became what it’s today, it had only one species of mammals- bats. In fact, scientists have to say that land mammals became extinct in the country and none existed for millions of years, although the exact reason for the same isn’t known yet.

Apart from mammals, New Zealand didn’t have carnivorous animals for a long time also. Due to the absence of these predators, many flightless species of birds like the kiwi, weka, etc. were able to exist, grow, and evolve here without any problem.

2. The End of the Line (of the Internet)

Undersea cables deep below the ocean’s surface connect the world’s internet. Because the internet arrives in New Zealand from Australia via Asia, it is essentially the “end of the line”.

NZ is a country with an overall poor, yet expensive internet connection when compared to other countries with first-world internet speeds. While you can find free WiFi services in central Auckland, Dunedin, Wellington, and Rotorua, the internet usage might be capped, or the speed throttled.

Spark and Vodafone dominate the market and can put many restrictions on users.  In fact, Kiwis fear their privacy is more at risk of being misused by [these] corporations rather than the government.

For this reason, many Kiwis use a premium New Zealand VPN to access their internet freely and securely.

3. You Have to Taste Sauvignon Blanc Wine here

Marlborough in New Zealand is easily one of the top wine destinations in the world. Here you can get a taste of delicious Sauvignon Blanc wine that has rich flavors of passionfruit, gooseberry, and citrus.

You can also enjoy chardonnay in Gisborne that has oak flavors of pie crust, baked tart, or even Crème Brulee!

If you are a wine connoisseur, then be sure to check out the three largest wineries in New Zealand which are Nobilo, Villa Maria, and Montana.

You may have heard about Milford Sound which is a beautiful fiord in Fiordland National Park in New Zealand.

However, did you know that it was found to be the world’s top travel destination in a 2008 international TripAdvisor survey?

Another interesting fact- it was called 8th wonder of the world by none other than renowned author Rudyard Kipling!

English is the most widely spoken language in the world and yes, it’s the primary language in New Zealand as well.

However, you may not know that there are three official languages in New Zealand; they are English, New Zealand Sign Language, and Maori.

Maori was the predominant language spoken in New Zealand in the 19th century. However, it’s spoken in several parts of the country still to this day and there are many schools where it’s taught as a dedicated subject.

Don’t be alarmed by the heading above. It’s the Maori name of a hill that’s located on the North Island of New Zealand.

It's also the world’s longest name for a place. Just don’t tangle your tongue trying to pronounce it right.

Most travellers will find it surprising that they aren’t expected to tip the waiters at the restaurants in New Zealand.

Even if you ever feel inclined to tip a friendly waiter here, know that your bill may already include a service charge which makes tipping unnecessary.

So, it’s better to make it a rule of thumb to avoid tipping waiters altogether. The same goes for cab drivers, bellboys, etc.

As scary and deadly (a lot of times) snakes are, they do exist in most parts of the world just like that. However, New Zealand isn’t one of them.

This because they are prohibited in the country, so much that you can face legal action if you are found to be possessing one!

So, there you have it- 8 interesting things about New Zealand that most people would not know of. Which one surprised you the most? Let us know in the comments section below. 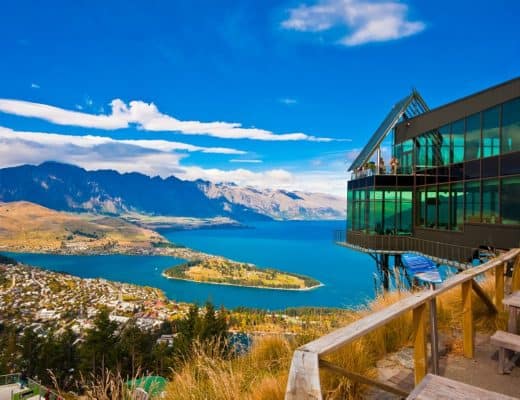 5 Best Destinations New Zealand has to offer in 2022 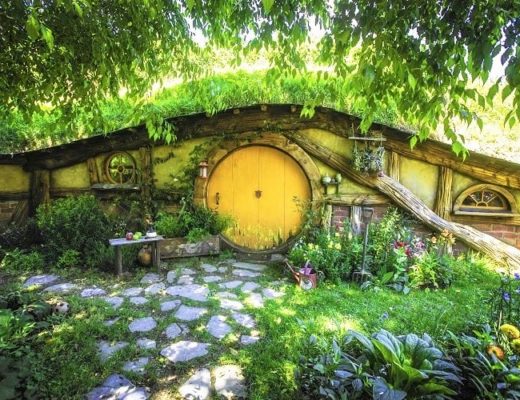 5 Family-Friendly Things to do in New Zealand 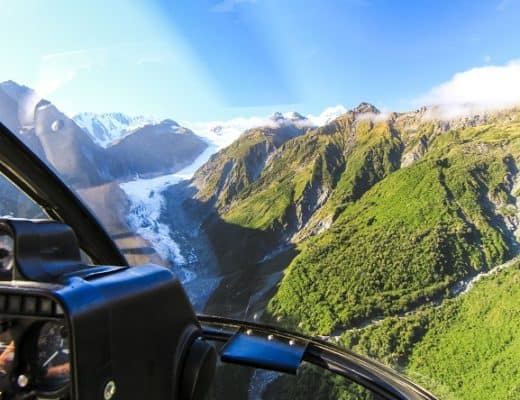 Top 7 Kid-Friendly Activities to Check Out in New Zealand