How to Say Hello in 65 Different Languages

Home » How to Say Hello in 65 Different Languages 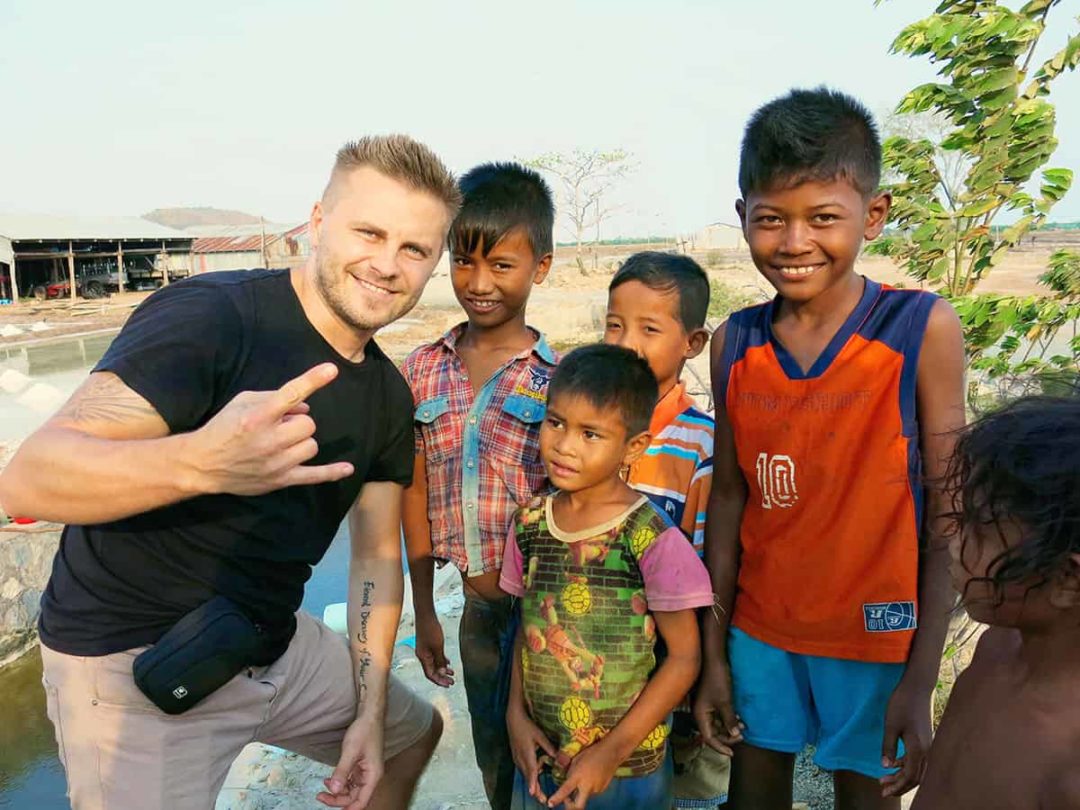 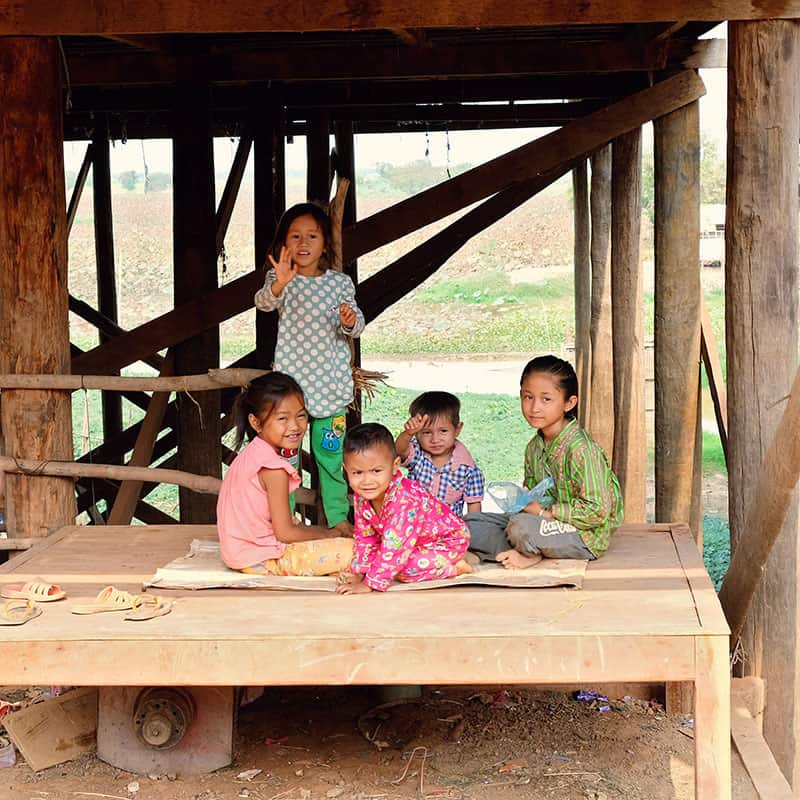 To say hello in many languages might be slightly challenging for those who aren’t inclined to learning languages easily; but it truly is worth the effort!  We have also included some phrase books as well as learning lesson for those who wish to extend their vocab.

How to Say Hello in Different Languages

Being able to say hello in multiple languages is truly invaluable as a traveller.  In actual fact it is one of the first things we ask our taxi driver as we leave the airport upon arrival – ‘How do you say hello?’, ‘How do you say thank you?’ and ‘How do you say, how much?’.

I hope you have found our list of of ways to say hi in different languages interesting!

Do you want to Learn a New Language?

With apps and online programs, it is easier than ever to learn a new language.  Sign up for one month and learn the basics or sign up on a month-by-month basis and become an expert!  We love Babble as they offer interactive language learning courses, download the app and learn on the go!

Learn how to say thank you in different languages

How to Say Cheers in Different Languages

* Wanderluststorytellers.com is a participant in the Amazon Services LLC Associates Program, an affiliate advertising program designed to provide a means for sites to earn advertising fees by advertising and linking to amazon.com and other Amazon sites. 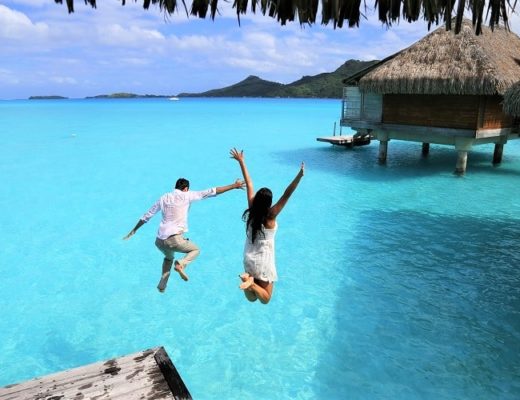 Trips Ideas for a Once in a Lifetime Honeymoon! 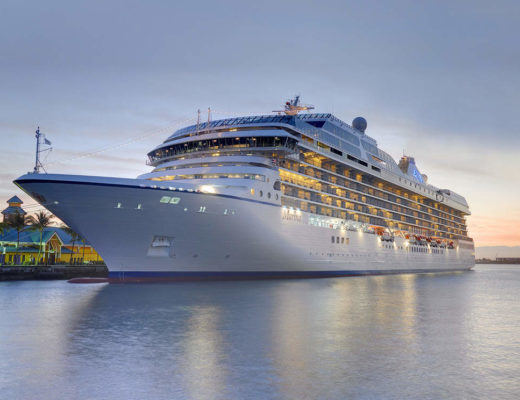 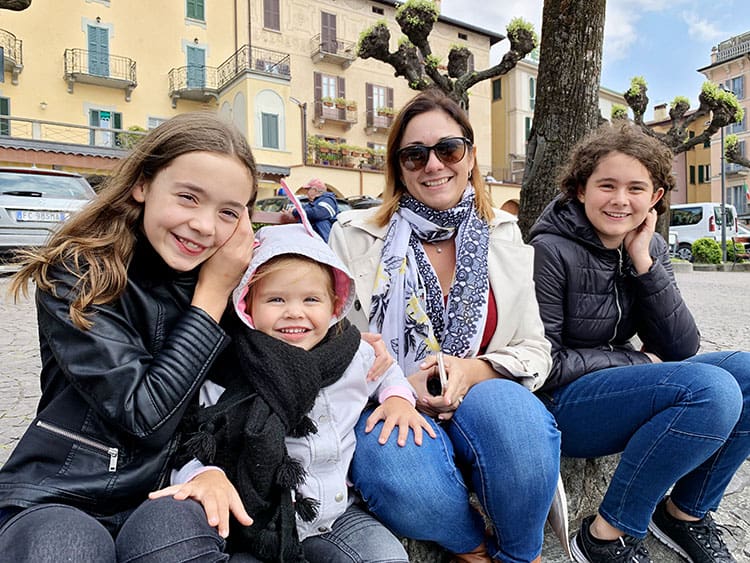 Best Tips to Create a Successful Family Vacation with Your Kids